You are here: Home / Entertainers 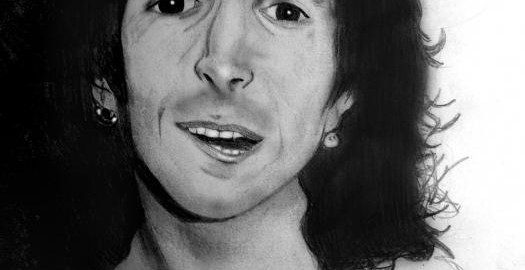 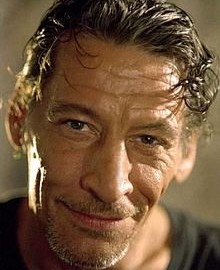 Jim Varney was a versatile actor, writer, comedian, and voice artist. Many remember him as Earnest, but probably don’t know he was working in television before the commercials that made Earnest

famous. He studied Shakespeare at the Barter theater in Abingdon, VA(one of the coolest old theaters you will ever find, if you get the chance to go there), and said that his dream role was Hamlet.

A great talent, I think it is awesome that they put the Comedy and Tragedy masks on his grave stone. It shows, I think anyway, his dedication to his craft.

He’s buried in the Lexington Cemetery in Lexington, Ky.

Adolph Rupp the revered Kentucky Basketball coach, and Henry Clay, considered one of the greatest senators ever, are both buried there as well. 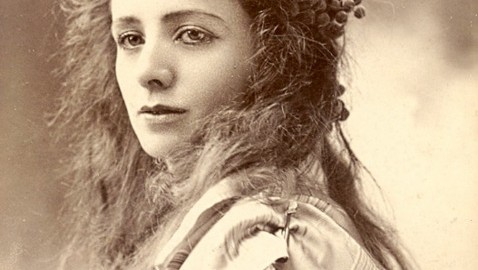 Maude Ewing Kiskadden was and American actress that used the stage name Maude Adams. Most of her life was on the stage( for the first time at 9 months!).  She was the highest paid actor of her day, with a yearly income of over one million dollars during her peak. Talented, beautiful, mysterious, I was fascinated by her the first time I saw her picture. Peter pan is considered her greatest role on Broadway, but………

The movie “Somewhere in Time” is a great fantasy movie, has a cult following. The book is good too, called “Bid Time Return”. Richard Matheson, the author, reportedly based the main character, Elise McKenna, on Maude Adams. He saw a portrait of Maude in Nevada and said he fell in love with her, and wrote the story from there. Strange coincidence that I picked Maude Adams out of an old book by Daniel Blum and read as much as I could about her life(REALLY liked her, not sure I loved her lol), and then found out the character of Elise McKenna was based on her, since “Somewhere in Time” is one of my favorite movies.

She is buried in Lake Ronkonkoma, NY in the cemetery of the Sisters of the Cenacle . Her friend Louise Boynton is buried beside her and her name is on the same stone. 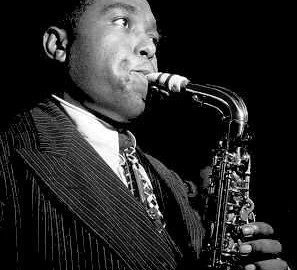 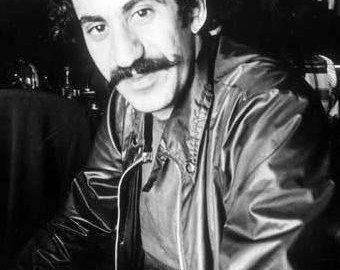 An America singer-songwriter, he released 5 albums  and 11 singles. Bad Bad Leroy Brown and Time in a Bottle were number ones. If you listen to his music, you will find it’s incredible. Try these tracks:

Workin at the Carwash Blues

One less Set of Footsteps

I Got a Name

You Don’t Mess Around With Jim

He was a genius, and his life was cut short at the age of 30 in a plane crash, just as he was becoming a Superstar. When I saw his grave in Frazer, PA at the Haym Salomon Memorial Park, it had dimes all around and on the stone. I can only assume they are left there because of the line he says to the operator in the song, “Operator”……….”You can keep the dime”

As you can probably tell, I am and always have been a huge fan of his music. Check it out! 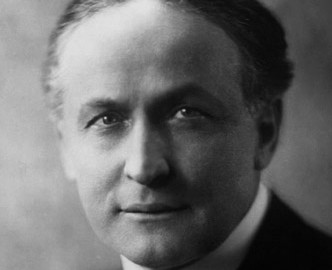 Born Erik Weiss, later Erich Weiss, he was a Hungarian American illusionist and escape artist. At least one of, if not the most famous magician ever. He had world wide fame as a magician, made movies, debunked spiritualists, was an aviator(some say the first man to fly an airplane in Australia, but some dispute it), he did it all! To this day people are still trying to figure out how he did his tricks(magic?)

Trivia:  His wife (Bess) wanted to be buried with him when she died, but her family buried her in a Catholic cemetery(Gate of Heaven) 35 miles away in  Hawthorne, NY because the one he is in is Jewish.

Babe Ruth is also buried in the same cemetery as Bess. 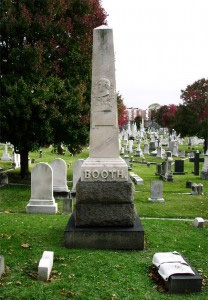 Junius Brutus Booth (1796 – 1852) was an English stage actor, considered by many to be the foremost tragedian  of the mid 19th century. He moved to the United States in 1821, and was he an eccentric! Read about his life if you have time. Like his son Edwin, who was famous in his own right after him, Junius Brutus Booth is remembered as the father of John Wilkes Booth, the assassin of Abraham Lincoln. He is buried in Green Mount Cemetery in Baltimore, MD.

Trivia: He once wrote and mailed a letter threatening to kill Andrew Jackson, who at the time was President of the United States. 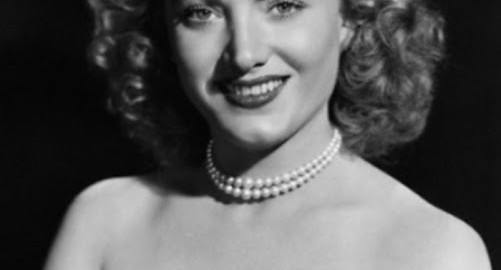 Born Virginia Ruth Egnor, Dagmar was an American Entertainer and Actress. She was the first female star of television. She starred with Jerry Lester, Milton Berle, was on Bob Hopes very first show, and even recorded a duet with Frank Sinatra. Dagmar Bumpers from the fifties were named for here (she had a 42 inch bust, you make the comparison). There is even a guitar named for her because of it’s larger curves. She is buried in Woodmere Cemetery in Huntington, WV . 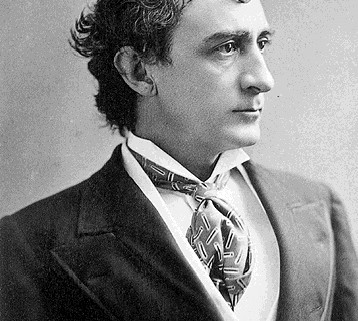