You are here: Home / Uncategorized

Chang and Eng were conjoined twin brothers whose birth place and condition became the basis for the term “Siamese twins”. (Siam was the name off the current country Thailand at that time). They were joined at the sternum, and their livers were fused. Of course, someone tried to make money of their misfortune and they were brought to America in 1839 by a man named Robert Hunter.

They were determined to live as normally as possible, and in 1839 they bought land in Wilkesboro NC.

Here is where it gets interesting:

They shared a bed built for 4.

After a number of years the wives had a falling out, and separate households were set up, and the brothers would alternately spend 3 days at each house.

With the strange life they were destined to lead, they maintained a high reputation for honesty and integrity, and were highly respected by their neighbors.

And we think we have problems! We could could all learn a lesson from these guys about dealing with adversity.

They are buried in The White Plains Baptist Church Cemetery in White Plains, North Carolina. 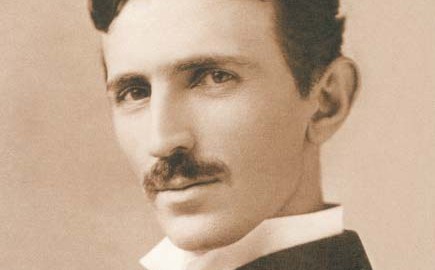 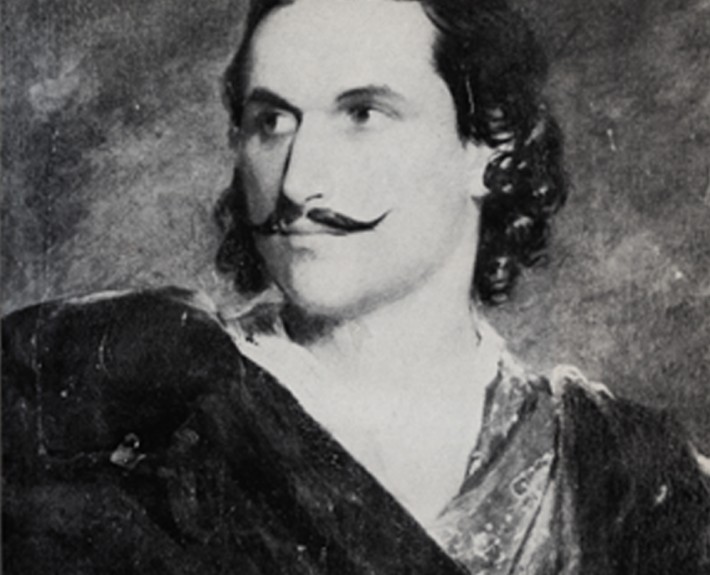 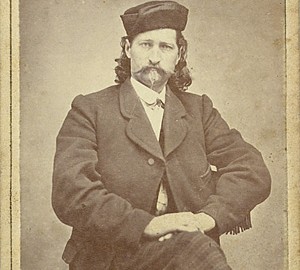 Wild Bill was a gambler, gunfighter, and lawman of the old west. Definitely a folk hero, some of his exploits have been fictionalized. Known for not wanting his back to be unguarded, he ironically died when he was shot in the back of the head and killed during a poker game  at the age of 39. The hand he was holding, a pair of aces and a pair of 8’s, has come to be known as the “deadman’s hand”. Makes you wonder what the kicker was(that’s the fifth card). It’s been the subject of debate since the murder.

He was killed in Deadwood, Dakota Territory(now South Dakota) and is buried there at Mount Moriah Cemetery.

Calamity Jane is buried next to him.

Hickock was inducted into the Poker Hall of Fame in 1979. 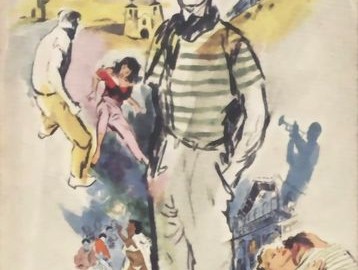 A pioneer of the “Beat Generation”, he was an author and poet. His literary prestige grows every year, and all of his works are still in print. He covered just about every topic, and during his life, he was an underground celebrity. Of course now that he is gone the Establishment recognizes his genius. Isn’t it funny how often that happens.

Best known as an author, his poetry is something to read too. Check out his work, he was way ahead of his time.

He is buried in Lowell, Massachusetts, in the Edson Cemetery